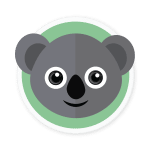 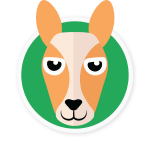 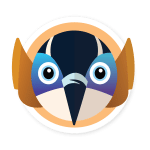 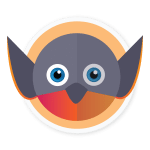 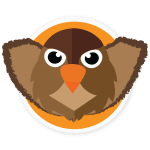 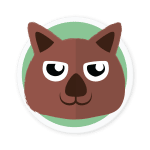 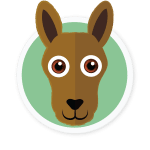 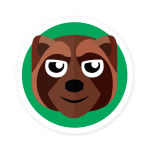 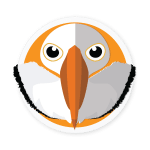 Tennyson is someone who has always had a penchant for performance. Starting out with dancing, Tennyson saw another opportunity to get into the spotlight in high school through debating and public speaking, competing in the Premier’s Debating Challenge, Rotary Debating Competition and various public speaking competitions arranged by the NSW Arts Unit.

Now nearing the end of his combined Bachelor of Commerce and Bachelor of Business Leadership at Macquarie University, Tennyson has continued his passion through his tertiary education. Amongst his achievements, Tennyson has reached the Novice Grand-Final of the Sydney Pre-Worlds Debating Competition, judging the Grand Final of the Macquarie University Fall Tournament, and representing his university at the Australian Debating Championships. Not satisfied with developing only for his own success, Tennyson has sought to pass on his skills to the next generation, teaching debating at his alma mater Ryde Secondary College and dance to early primary students.