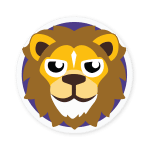 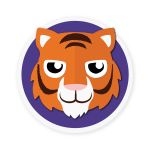 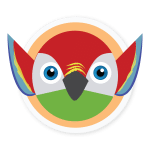 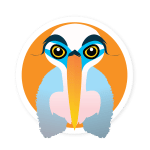 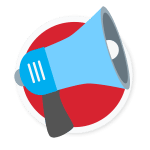 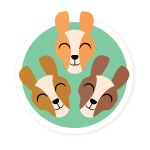 Bachelor of Journalism and Law, University of Technology Sydney

Maddie is a bright and hardworking coach who expects the best of her students and works hard to help them achieve this. Maddie attended Loretto Kirribilli, where she was involved in numerous extracurricular activities including mock trial, theatre sports and debating in competitions such as ISDA. For her dedication across academic and extracurricular pursuits, Maddie was awarded both her school's Outstanding Contributions Award, for ongoing and consistent contribution to the school community and the Academic Award.

Maddie is currently undertaking a Bachelor of Journalism and Law at the University of Technology Sydney. Alongside coaching at Speaking Schools Australasia she also tutors students in mathematics and English. Maddie works as a study mentor and debating coach at her alma mater, Loretto Kirribilli, where she co-created a social debating competition for students.

In addition to her studies, Maddie has become very involved with the UTS Debating Society. She currently serves as Vice-President and has represented the university at a number of tournaments, including the 2022 Australian National Debating Championships where she ranked as a top 20 Novice Speaker.

Speaking Schools Australasia recognises Maddie for her desire for every student to succeed, and the tremendous effort she puts in to help this happen.