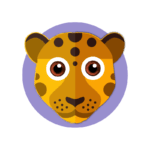 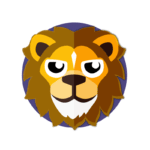 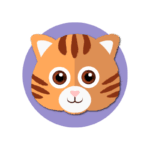 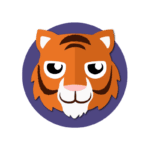 Eloise is one of our most beloved coaches, known in the Speaking Schools Community for her bubbly and engaging coaching style. She was involved in public speaking and debating throughout high school, and was Public Speaking and Debating Captain for her school, PLC. Eloise was heavily involved in performance during school, obtaining both a Certificate in Drama and Performance, and a Certificate in Voice and Communications from the AMEB, both with a High Distinction.

Outside of debating and public speaking, Eloise has a wide range of experience with younger children. In particular, she has shown her interest in exercise physiology as a sports coach for primary school teams. Eloise’s teaching style was inspired by her journey with public speaking. Having been a nervous speaker, Eloise felt her world was transformed when she won 1st place in the Sydney Eisteddfod Competition, and realised that anyone could become a confident speaker.

Eloise is an incredibly experienced coach, having coached dozens of programs, who is renowned by students and parents for the supportive and fun learning environment she fosters