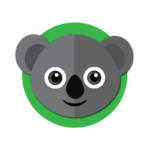 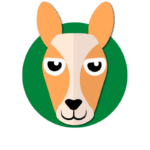 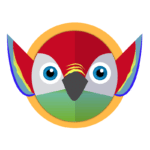 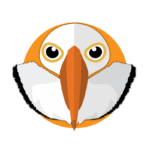 Bachelor of Arts, University of Sydney

Alex is one of our most talkative coaches, in fact the only thing he loves more than talking is teaching other kids to talk as much as he does! Alex has had a lifelong love of public speaking and performing, starting public speaking competitions in primary school. In high school Alex competed in ISDA and SDN debating competitions.

Whilst undertaking a Bachelor of Arts (Media and Communications) at Sydney University, Alex fostered his love of performing through performing in, and directing, Commerce and Arts Revues. In 2017 Alex performed in the Sydney Comedy Festival, a prestigious accomplishment for any performer, and his 2018 Commerce Revue was awarded ‘Best Revue’ under his direction.

His expressive personality easily engages students, a skill which is compounded by his experience as a soccer coach and background in performance. Alex is recognised for his gregarious teaching style and his ability to make the classroom a fun and supportive environment that students thrive in.